he main reason to visit Paestum is to see three of the best preserved Greek temples in Italy, among which the oldest and best preserved of the Doric temples (550 b.C). The site is very easy to explore, being a flat plain. The site presents two distinct periods : the Greek city founded around 600 b.C. and the Roman city with public buildings and houses.

In the Archaeological Museum, among rare Greek findings, you can admire one of the most unique discoveries of the Greek age ever made, the Tomb of the Diver, a painted tomb dating back to 480 b.C.

The tour in Paestum usually takes 2 hours, including site with temples and museum.

Agropoli derives its name from the geographical location: a “high city” on a promontory overlooking the sea. According to some archaeologists may be the ancient Acropolis of Paestum; in fact suggests the presence on site of a temple dedicated to Poseidon.

Important cultural attraction is the Aragonese Angevin Castle of Byzantine structure, which rises majestically on the headland fitting a corner in the ancient village.

On the coast of Agropoli are many watchtowers visible from the sea and placed in strategic locations usually within a mile of each other for the surveillance of the coasts against the raids in the time of pirates. The San Marco Tower has a strategic position between the Castle and the Paestum Tower. The San Francesco Tower is located close to the altered remains of the same name convent in 1230.

The pristine area of Trentova – Tresino located within the National Park of Cilento, Vallo di Diano and Alburni is of extraordinary natural and landscape value. You can appreciate the physical and biological variety of fauna and flora along the various paths of the area dotted with historical evidence of high value. There are many findings of the surroundings: the remains of a villa dating back to the fourth century BC and the ruins of the Angevin Tower, dating back to 1200, with sighting function for the pirates who infested the entire Cilento coast.

The town of Castellabate, bordering to the north with Agropoli, extends mainly on the Tyrrhenian coast, south end of the Gulf of Salerno and lies entirely in the Parco Nazionale del Cilento, Vallo di Diano and Alburni.

The history of this area is inextricably linked to the figure of San Constabile Gentilcore fourth abbot of the Abbey of Cava, who started the construction work of the Sant’Angelo castle (10 October 1123) in the same year he was elevated to the dignity of Abbot . Abbot Costabile died on February 17th, 1124. His successor, Abbot Simeon, completed the construction of the manor.

For movie fans, in Castellabate it was recently shot the film “Welcome to the South”.

The sea and the coast of Castellabate, in the marine biological protection since 1972 to preserve the natural and environmental heritage, represent one of the first examples of a marine park in Italy. In 2009 it was established the marine protected area Santa Maria di Castellabate.

Some of the natural environment of Castellabate, both marine and hilly, are included in the Natura 2000 Network, a system of protected areas under the European Directives named Habitat (92/43 / EC) and Birds (74/409 / EC), which aim the protection of natural habitats where animal and plant species are threatened at Community level. The special protection areas within Castellabate are the marine park of Santa Maria di Castellabate and the coast between Punta Tresino and Ripe Rosse. The sites of Community importance are the island of Licosa, Mount Licosa and around, Mount Tresino and around.

Pompeii is just south of Naples and is the most important of the towns, that were completely covered by the eruption of the Volcano Vesuvius in 79 a.d.

People were covered in ash doing whatever they could to survive. The ash and cinders covered and preserved the scene exactly as it was at that moment. The visit lets one know how the old Romans lived in the city, through the perfectly preserved paved streets, frescoed houses, shops and taverns along the road, painted slogans and scratched graffiti on the walls.

The tour in Pompeii takes at least 2 hours, better 3 hours for those who love archaeology. Anyway you may not see everything in a half day, because the old city is pretty extensive. Rome. It was partly excavated from a dense and compact slab of  mud and ashes, caused by the eruption of Vesuvius.

The excavated area is less crowded and much smaller then Pompeii but with some unique discoveries such as the perfectly preserved thermal bath with the evidence of the heating system and the original wooden structural details of the buildings, which didn’t survive at any other ancient site. Here frescoes and mosaics are perfectly  preserved.

The tour in Herculaneum takes about 2 hours

Velia lies about 15 miles south of Paestum in the National Park of Cilento and was founded as a Greek colony around 540 b.C.

Here you can see a series of public buildings and monuments from the Greek and Roman eras including one of the rarest Greek roads still crossing all the city, a large fourth century b.C. arch as well as second century a.d. Roman baths with mosaics and a theatre. The ruins are scattered across the plain and the Acropolis, in a dominant position on the sea.

Today the archaeological site contains a wealth of ancient ruins as well as medieval ones. This is not only an archaeological tour, but also a nice walk through the Mediterranean vegetation.

The tour in Velia takes about 2 hours, walking on a footpath along the slope of a hill.

Oplontis, a rich Roman Villa brought to light in the very centre of the modern Torre Annunziata, only 4 miles from Pompeii, with intact Wall frescoes famous today for their brilliant colours. The eruption of Vesuvius buried it under a layer of ash. Today it is supposed to be the villa of Poppea, the second wife of the Emperor Nero. A small treasure in the Vesuvian area, with some of the best preserved and fascinating frescoes of all the Roman age.

The tour in Oplontis takes about 1 hour and can be associated together with Pompeii or Herculaneum in a day. Herculaneum and the surroundings that let one go back to the past.

Here one can imagine the real daily life of the old Romans thanks to a collection of objects from the ancient agricultural life, make up and health remedies, carbonized food such as intact eggs, cheese, bread, fruit, olive oil and more.

The tour in Boscoreale takes 1 hour and can be a valuable addition to Pompeii or Herculaneum. 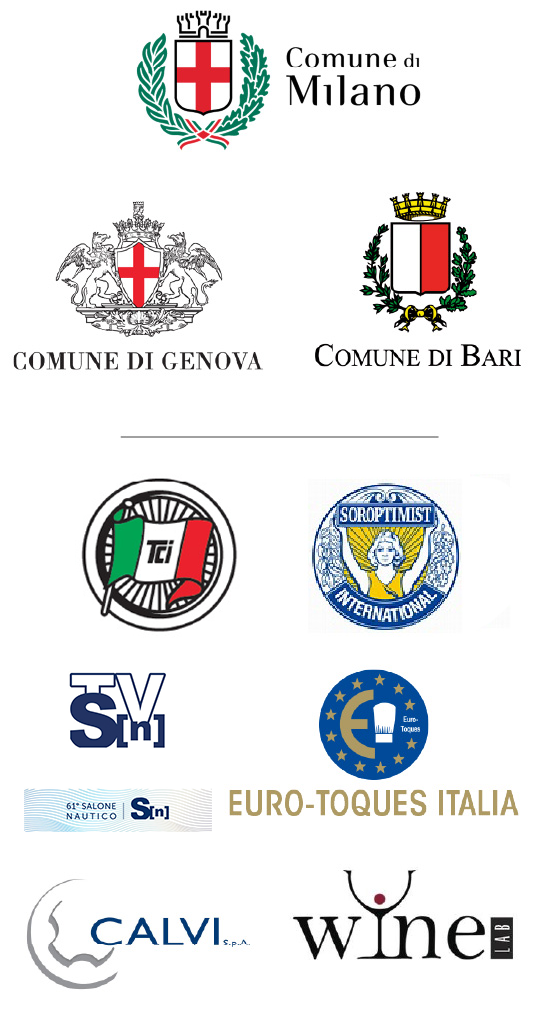